The weather is warming up in Amsterdam and you can smell the sweet scent of summer in the air! This means spending more time outside, taking your royal steed (or any type of wheels such as skateboards, rollerskates and rollerblades) and zooming around parks with friends. You can simply laze about and enjoy a picnic until the sun is gone (which for this time of year is as late as 11pm).

My favourite Park in Amsterdam is Vondel Park. It’s located right in the centre of the city therefore super accessible by bike. It has pretty lakes, lots of space for cycling, chilled out cafes, inspiring tracks to run off your stroopwafels, a zillion entrances and areas for all sorts of general meandering.

Summertime brings lots of fun things to do in Vondel Park such as concerts in their own open air theatre, barbecuing, and even a silent disco coming up in July.

So pack that bike crate full of snacks, your favourite bottle, some sunscreen.. and of course your favourite people to share in the sunshine. Happy Summer! 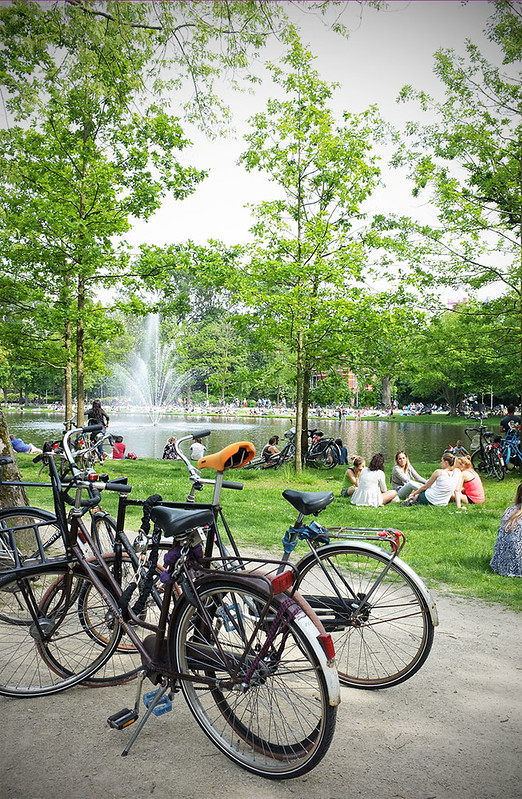 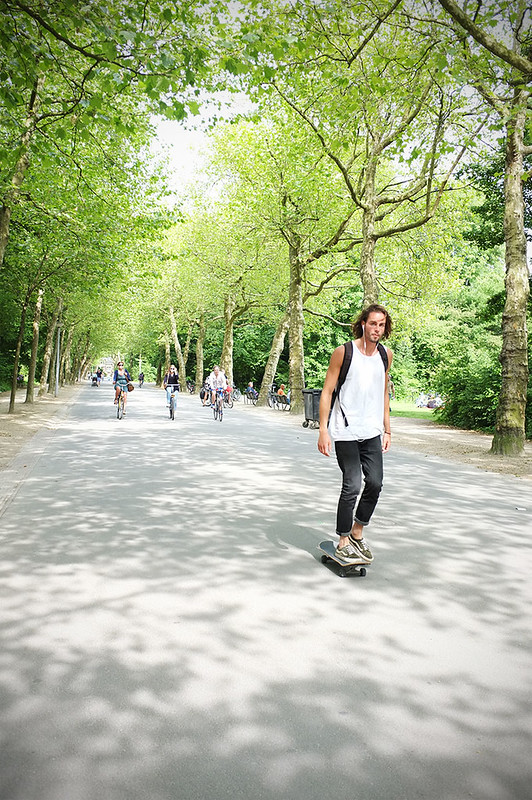 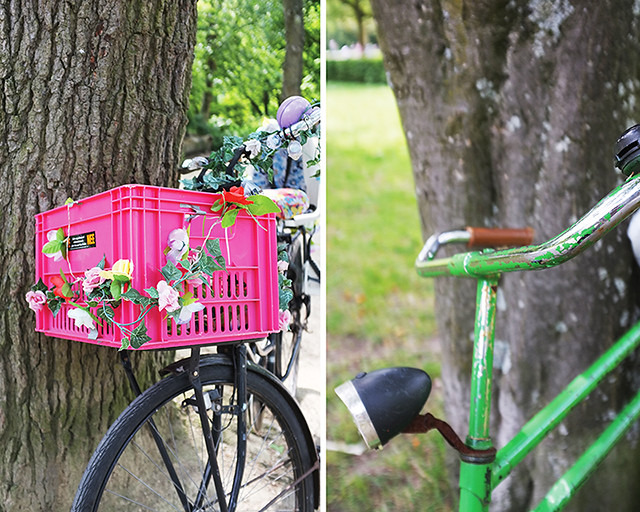 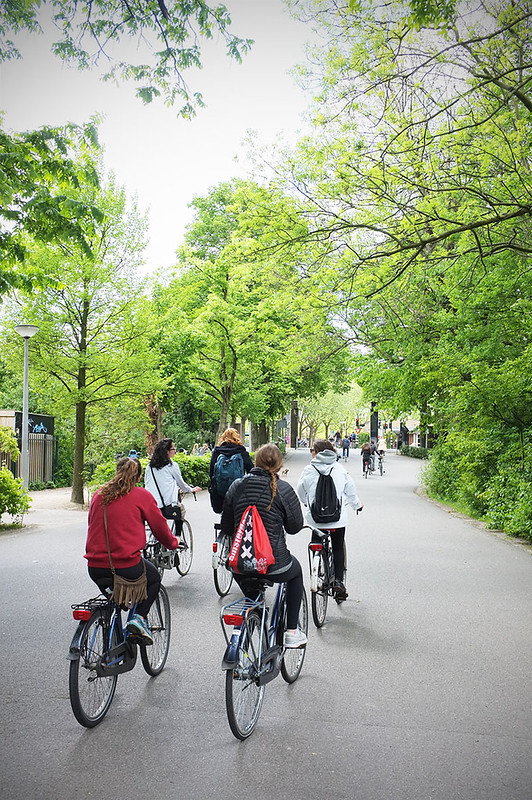 This entry was posted on June 26, 2014 by amsterdamcyclechic. It was filed under Dutch bikes, Summer cycling, Urban style and was tagged with Amsterdam, Amsterdam city centre, bike, Dutch bikes, outdoors, summer in Amsterdam, sun, vondelpark.