Do you stop at *all* red lights?

The other day I was riding down Vijzelstraat towards the city centre. As I was approaching the Prinsengracht (a one-way and precisely here), I slowed down, looked for on-coming cars and bikes from the left and right… and kept riding.

Yes, I knowingly rode through a red light. In Amsterdam. The capital of red-light-running. I know, that doesn’t make it ok.

A police car followed me, pulled me over, and proceeded to lecture me about how it’s unsafe, especially “because a police car was parked at the intersection.”

And then he actually asked me if he could give me a fine of €97. I had already argued my side by saying I felt safe, so I didn’t argue further. But could I have said no? I wonder.

So watch out Amsterdammers. They’re out to get ya! 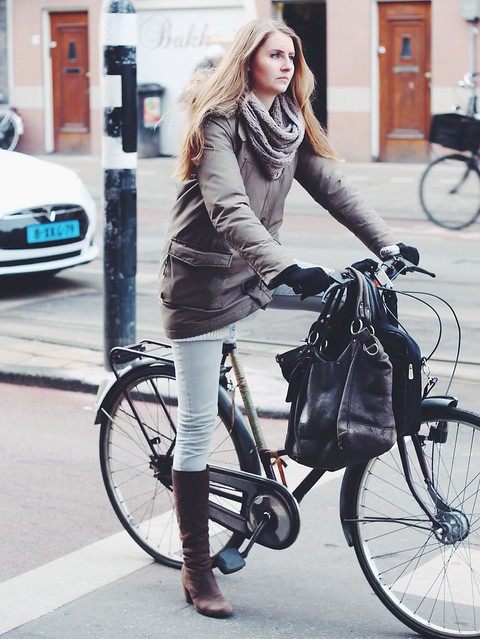