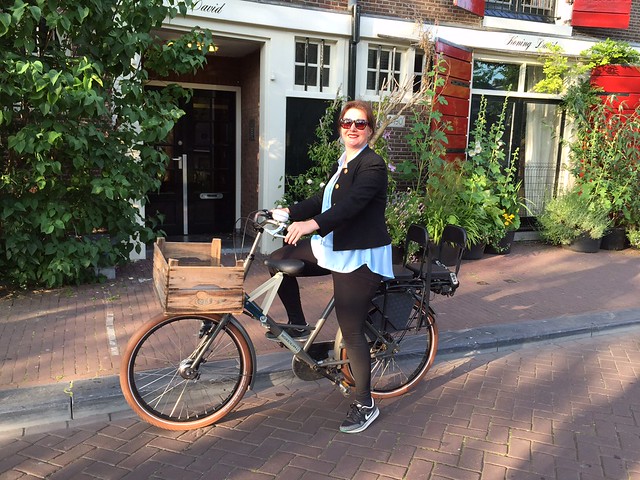 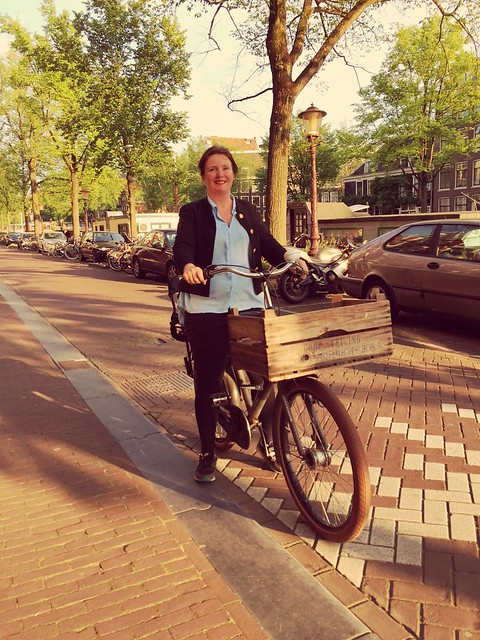 This entry was posted on June 30, 2015 by amsterdamcyclechic. It was filed under Child seats, Cycle Chic Spotlight, Cyclist of the month, Dutch bikes, Family cycling, Together on a bike and was tagged with bike culture, cyclehack, cyclehack amsterdam, Dutch bike, dutch cycling, family cycling, fr8, maud de vries, toury, workcycles.