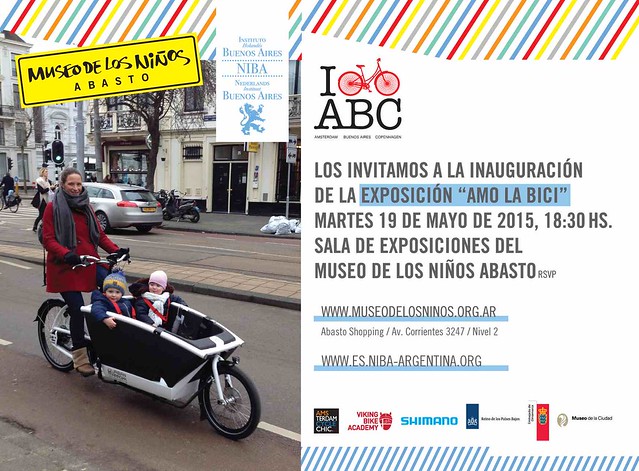 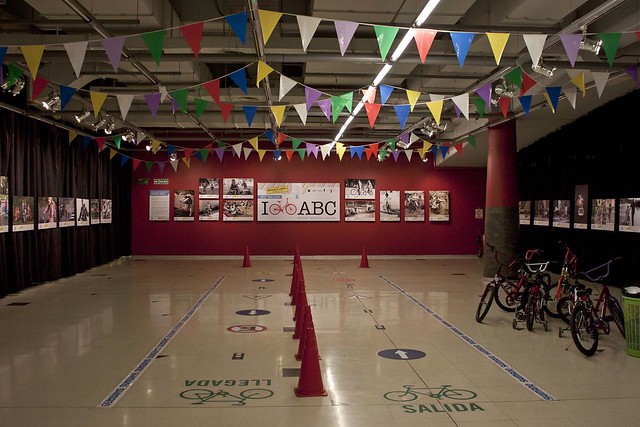 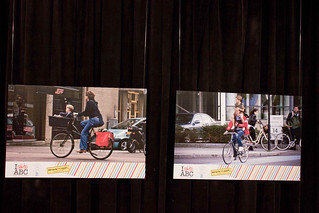 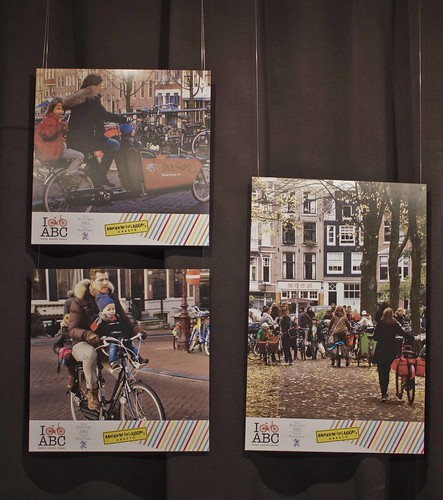 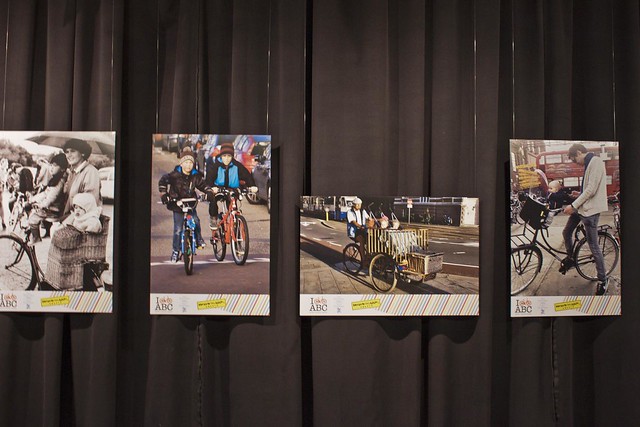 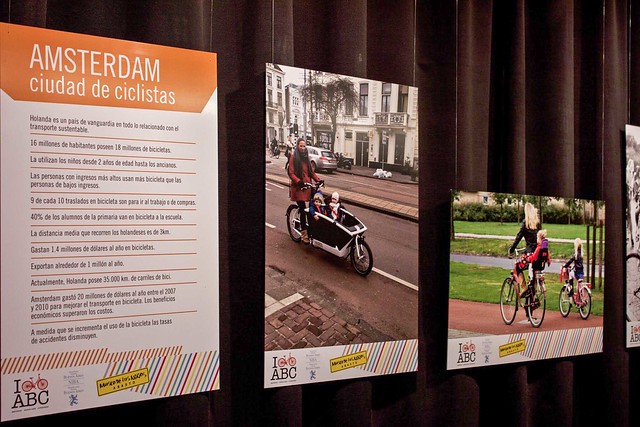 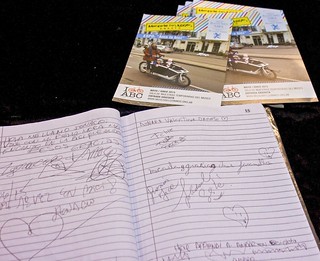 This entry was posted on September 2, 2015 by amsterdamcyclechic. It was filed under Family cycling and was tagged with abasto, children cycling, Cycle Chic, museo de los ninos, NIBA, Rosario, Shimano.