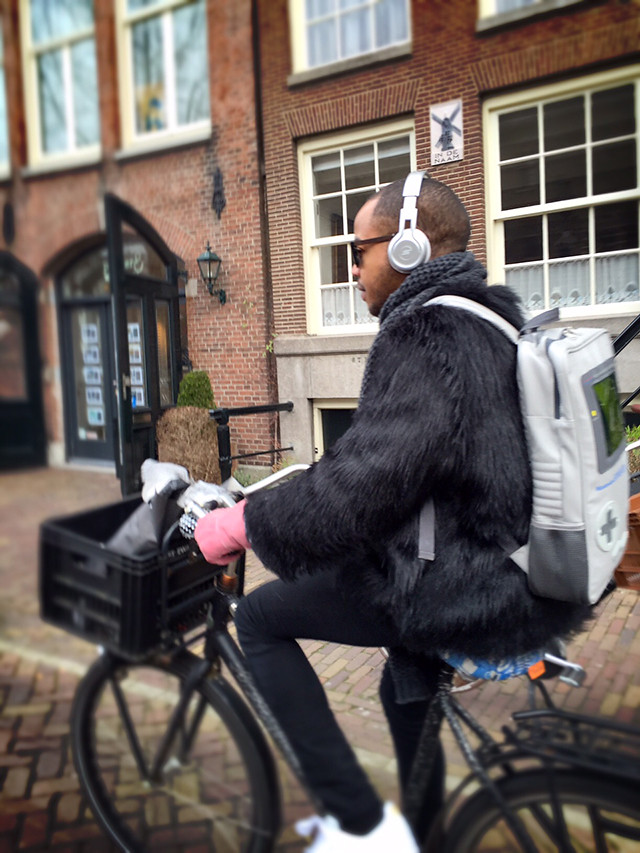 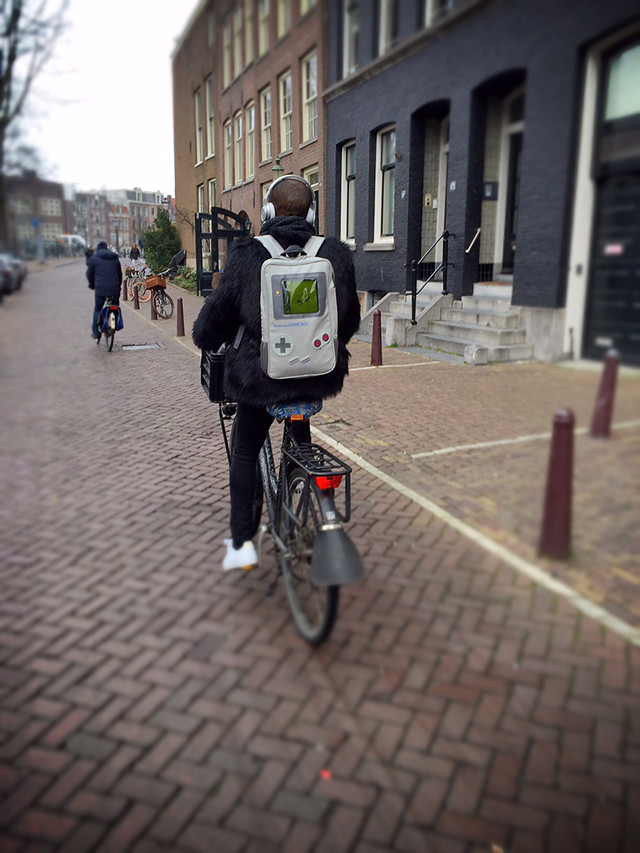 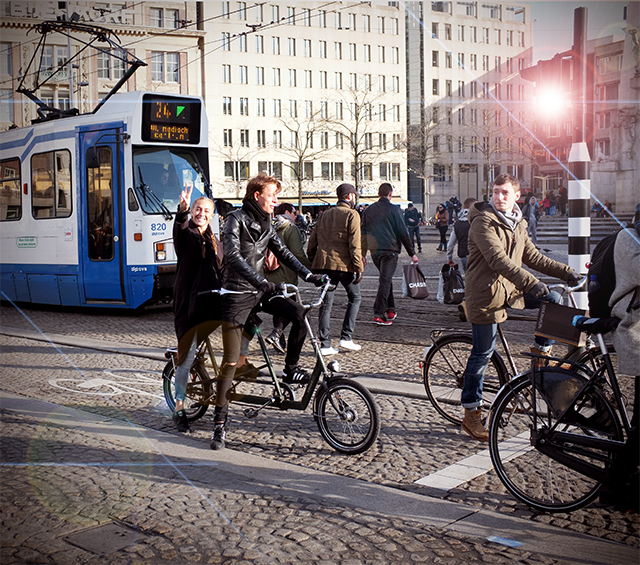 As an Amsterdammer visiting the northern Spanish town of San Sebastian over the weekend I was amazed at the abundance of bikers throughout their small city. Many locals and also visitors to this beautiful beach town sported their wheels and even zoomed along the sand! As the town has 3 beaches the best way to travel to each is by their beachside bike lanes….go San Sebastian for having the number one way to work off those delicious pintxos! 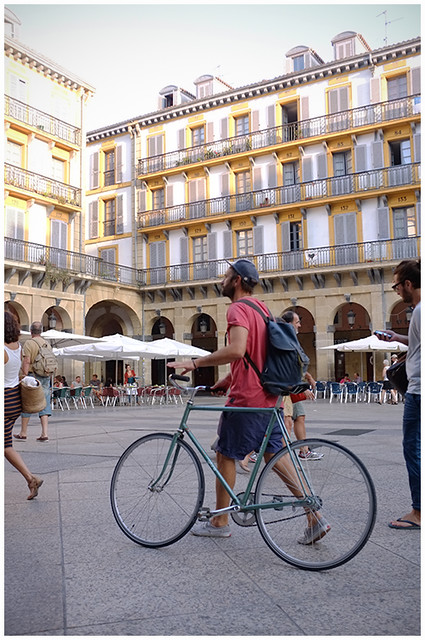 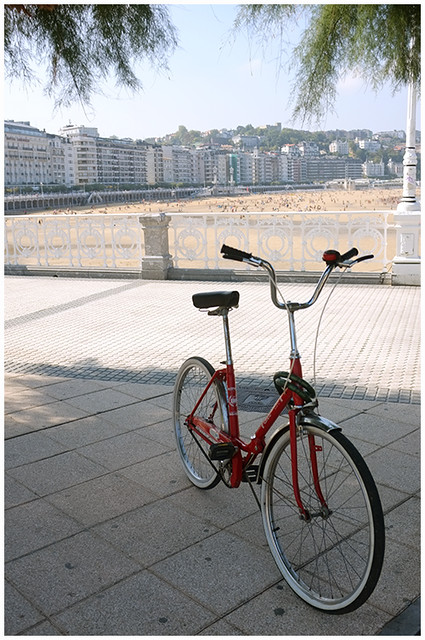 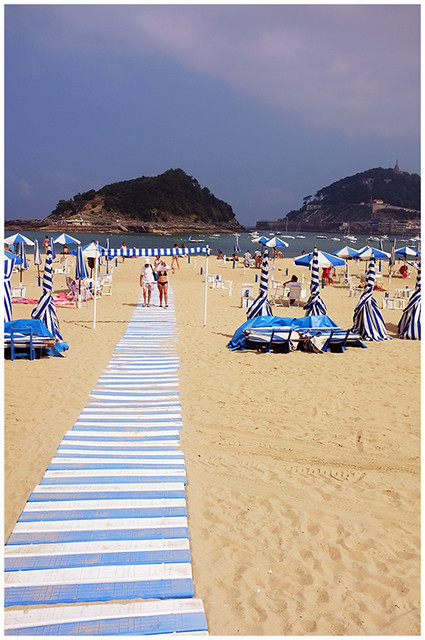 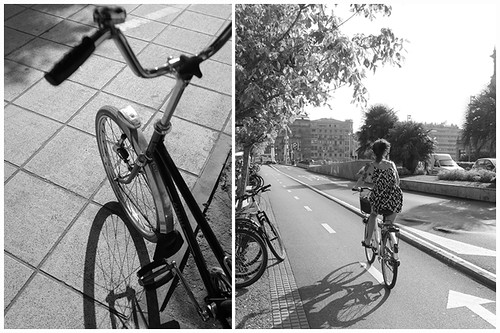 Whichever way you like to call it, in my opinion it’s the only way to ride. We certainly have thought of multiple ways to get to liven up the journey to get to work! 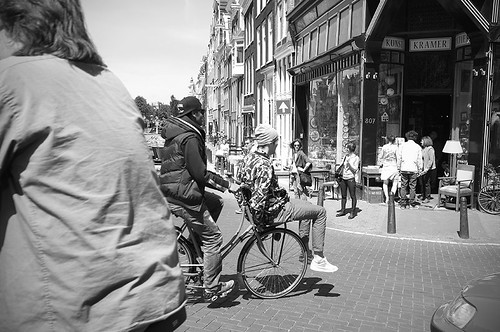 Queen’s day, Queensday or Koninginnedag (as we call it), is a national holiday in the Netherlands. On this day we celebrate the birthday of the Queen of the Netherlands. Her birthday is actually on the 31st of January, but because the weather is generally very bad then, we decided to celebrate it on her mum’s birthday (if that makes any sense). Queen’s Day is also a typical occasion for the world-famous Orange Craze. On this day everything is and everybody is ready to party…

willing to join a boat?!

…and, of course, on a bicycle!