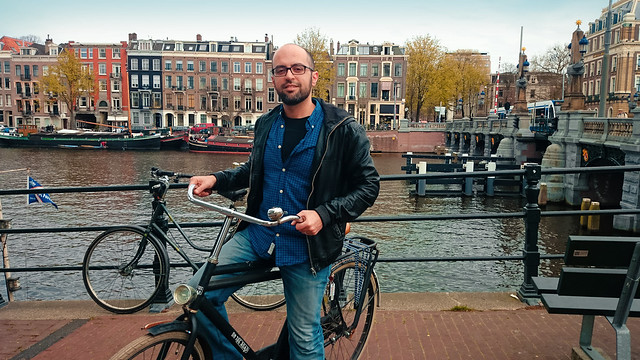 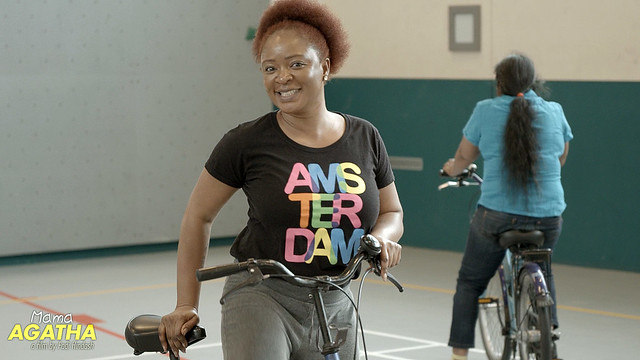 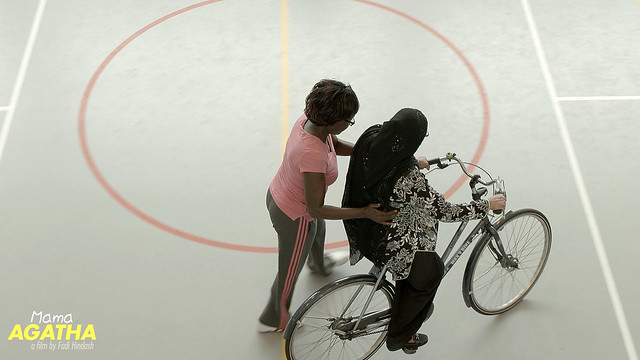 This entry was posted on April 18, 2015 by amsterdamcyclechic. It was filed under Cycle Chic Spotlight, Cyclist of the month, Dutch Cycling Trends, Girls on bikes and was tagged with Amsterdam cycling, Amsterdam Zuidoost, Dutch bikes, Dutch cycling culture, Fadi Hindash, integration, mama agatha, migrant women, the sound of applause.