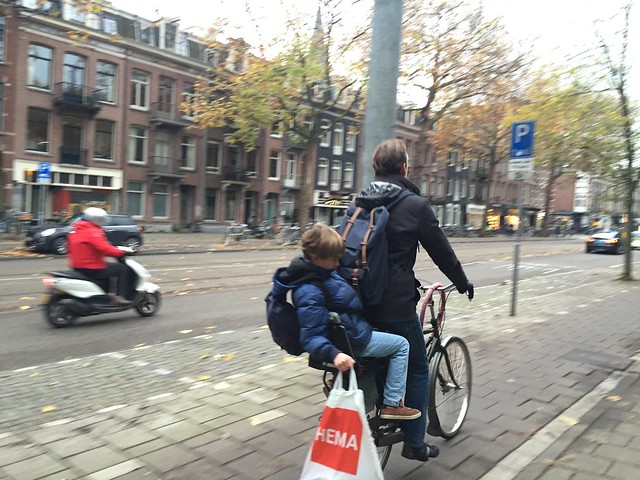 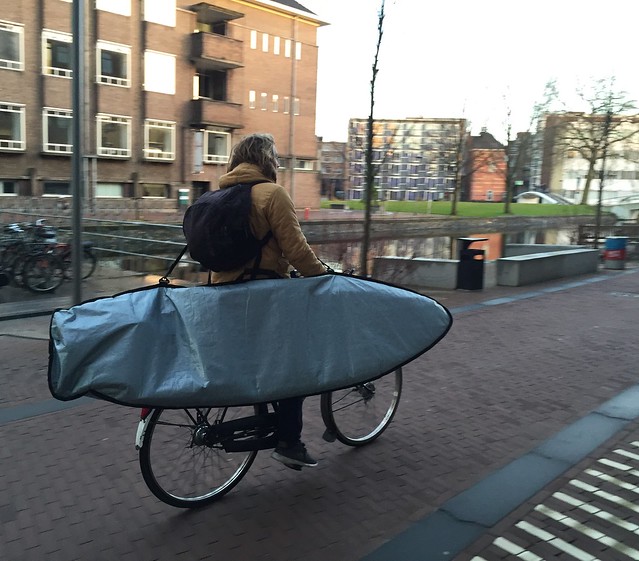 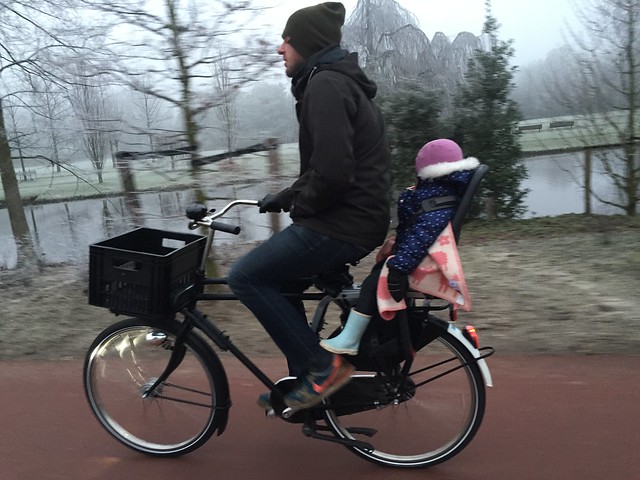 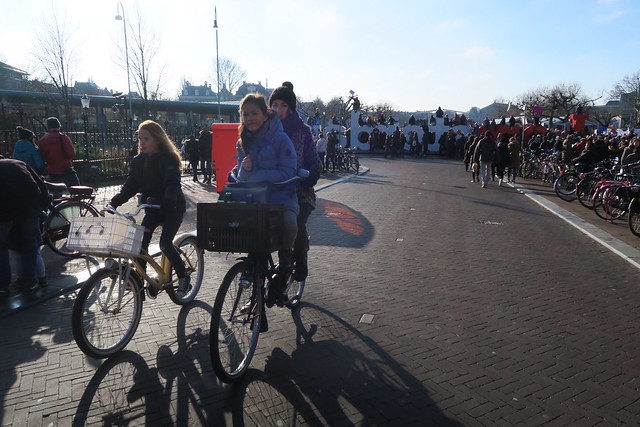 This entry was posted on January 27, 2017 by maglaser. It was filed under Bicycle accessories, Child seats, Cycling at night, Cycling in dresses, Cycling in suits, Cycling with high heels, Delivery bikes, Dutch bikes, Dutch Cycling Trends, Family cycling, Fashion on bikes, Flowers on bike, Girls on bikes, Neighborhood cycling, Together on a bike, Transport by bike, Transport solutions, Winter cycling and was tagged with dutchcyling, habits, winter.